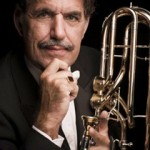 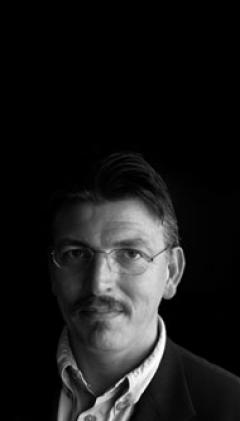 For anyone who has enjoyed Chris Houlding's, solo album Houlding His Own, here is an      opportunity for a sneak preview of two newly commissioned works to be included on the forthcoming Duet CD album, which will also include works by Simon Wills, Pete Meechan and Michael Hennagin, with Joseph Alessi, Brett Baker and Don Lucas.