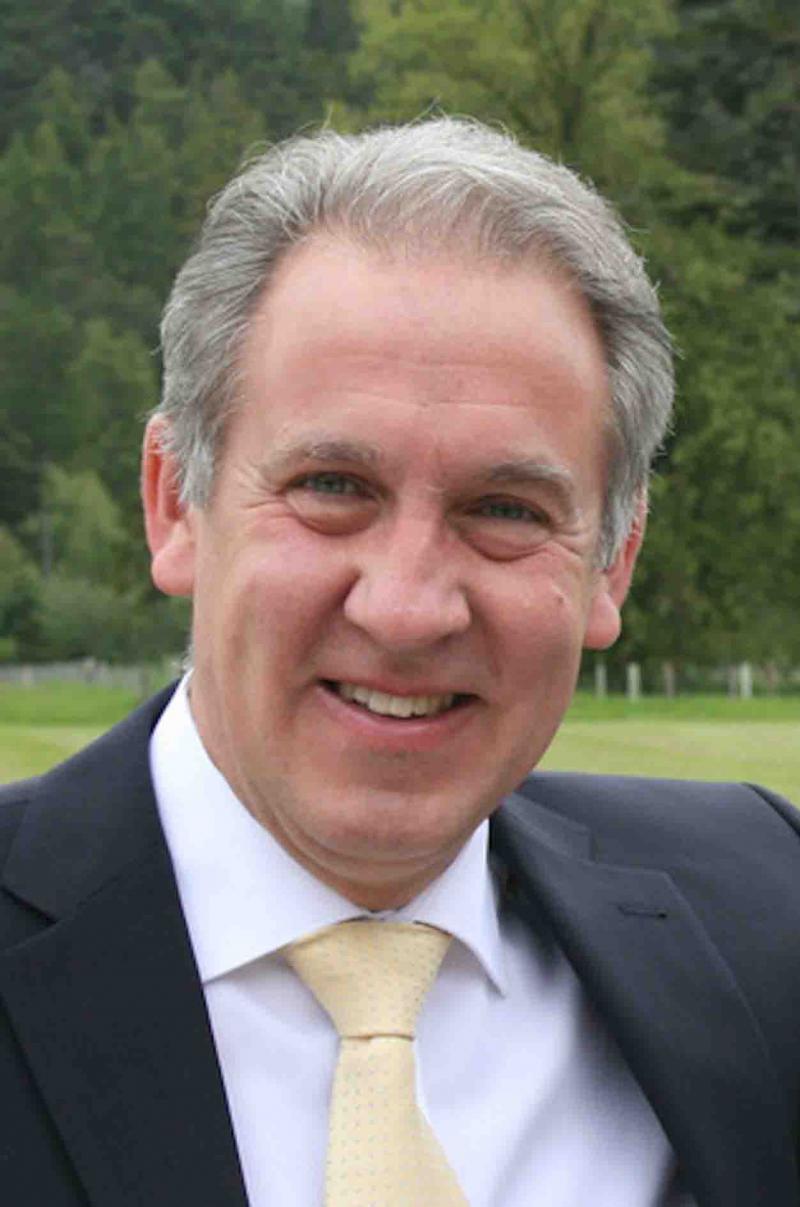 Next up is Bob Hughes, who has been chosen for his Outstanding Contribution to the trombone. Congratulations, Bob! 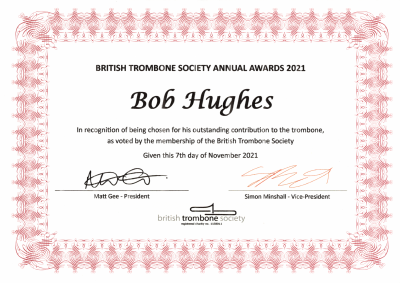 Born in Wales, Bob moved to London in 1976 to study bass trombone at the Royal Academy of Music with Harold Nash, where he won the Sydney Langston Brass Prize.

Bob made multiple recordings with these orchestras including soundtracks for blockbuster films such as Star Wars, Harry Potter and Braveheart and toured extensively throughout Europe, the Americas and Asia.

Bob began teaching Bass Trombone at the Academy in 1989 and many of his students hold orchestral positions in the UK.

Bob was president of the British Trombone Society from 2006 - 2010 and there is a bi-annual competition named after him - The Bob Hughes Bass Trombone Competition.