You are here: Home > News > Chris Augustine at the BTS Trombone Festival 2022 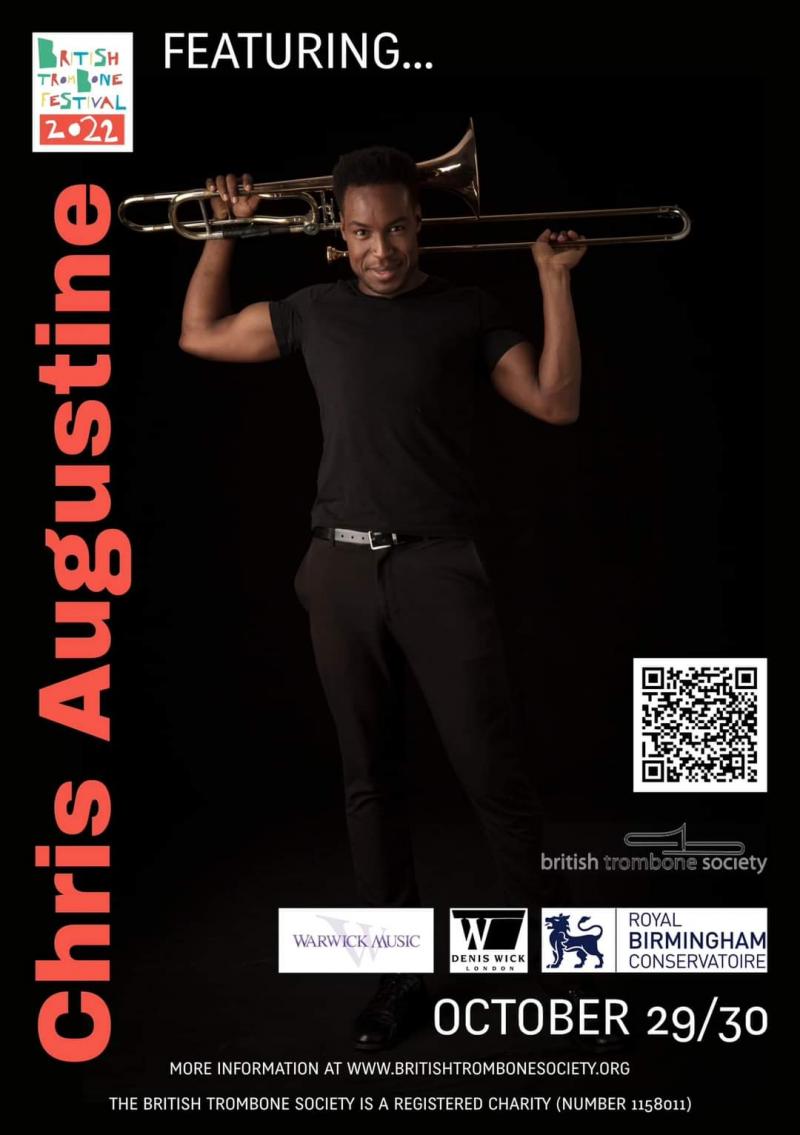 Another of our artists will be Chris Augustine who will be joining us for The British Trombone Festival 2022.

"Chris Augustine is regarded as one of the most exciting and versatile young musicians to have emerged from East London in recent years.
Christopher Augustine is currently Tenor/Bass Trombone Chair Holder and Cover Conductor in Disney’s Frozen at the Theatre Royal Drury Lane, London. Prior to this, he was Sub-Principal Trombone with Welsh National Opera from 2018-2021. Before joining Welsh National Opera, Christopher freelanced with many of the London orchestras including London Symphony Orchestra, Royal Philharmonic Orchestra, London Philharmonic Orchestra and Chineke! Orchestra.

He has trialled for positions in the BBC Concert Orchestra (Principal), Royal Ballet Sinfonia (Sub-Principal), BBC National Orchestra of Wales (Sub-Principal) and in London’s West End has worked on Wicked, Matilda, The Lion King and Everybody’s Talking About Jamie. Christopher was also a member of the Foyle’s Future Firsts programme with the London Philharmonic Orchestra.

Watch this space for more information over the next few days and make sure to use our hashtag for the festival #BTF2022. 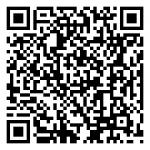