You are here: Home > News > Gordon Campbell in Hampshire 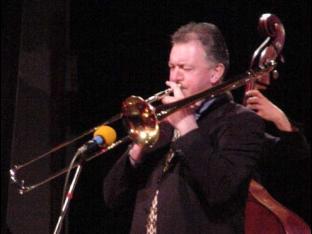 Formally known as the Aldershot Brass Ensemble, the brass band near the Surrey/Hampshire border was founded by George Prior, a fabulous trombonist from the Rhonda Valley in Wales. Indeed, two of his sons (Tony and Lee) went on the play trombone alongside his three other children to become founder members of the band.

We're inviting all people associated with the band over the last 50 years and this culminates in a big reunion celebration.