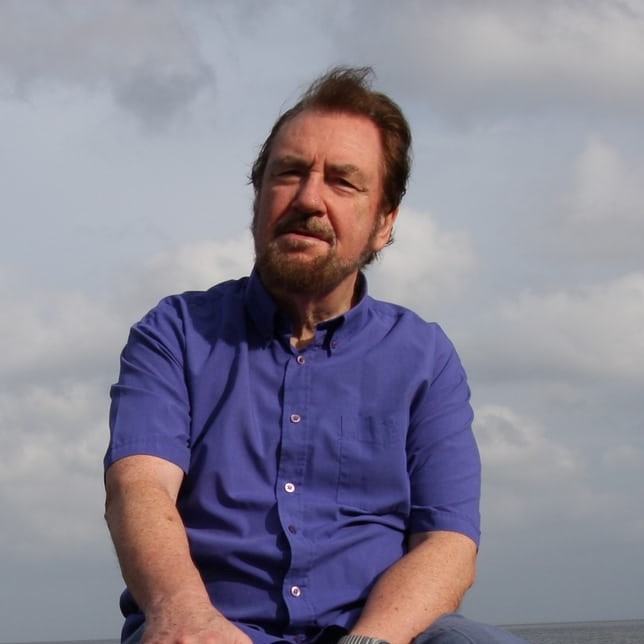 Composer Derek David Bourgeois passed away in early September 2017 at the age of 75. Derek Bourgeois was born in Kingston on Thames in 1941. He graduated from Cambridge University with a doctorate. He spent two years
at the Royal College of Music where he studied composition with Herbert Howells and conducting with Sir Adrian Boult.

He composed one hundred and sixteen symphonies, seventeen concertos, several other extended orchestral works, seven major works for chorus and orchestra, two operas, and a musical. As well as a considerable
quantity of chamber, vocal and instrumental music, he composed fifteen extended works for Brass Band and seven symphonies for Symphonic Wind Orchestra. He also wrote a considerable amount of music for television
productions.

He will be sorely missed in the music community, and his works for trombone will no doubt remain standards for years to come.