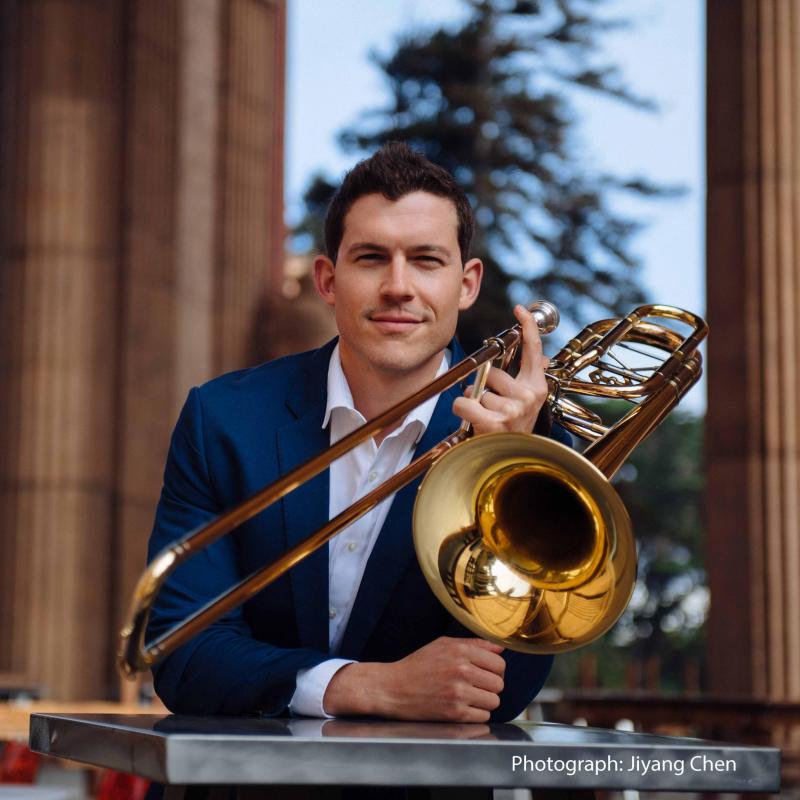 Humans have survived and thrived because we are the best pattern processing machines this world has ever seen.

Pattern Processing is the fundamental basis of most, if not all, unique features of the human brain including intelligence, language, imagination, and invention. - Mark P. Mattson

Listen to any musician warm up and you will hear PATTERNS. Finger patterns, bow patterns, interval patterns, slide patterns, and patterns that explore the harmonic and overtone series.

The word pattern means a repeated design. A repetitive musical fragment in our warm up acts like a control in a scientific experiment, allowing us musicians to isolate a variable in our playing and design it to our liking.

Once a pattern has been internalised, it can empower a musician to explore uncharted musical territory using familiar territory as a guide. In other words, patterns let us use what is familiar as an example for what is unfamiliar. This idea is an incredibly powerful practice tool. More on this after a quick story;

I had a student in Chicago who loved music but was struggling to improve. His sound-making ability growing steadily from consistent fundamental practice, but his note and rhythm reading ability was lagging behind. The lack of reading skills was drastically lowering his confidence, and leading to timid, error-filled performances.

I was running out of ideas for improving his reading when one day I got lucky and learned a valuable lesson.

It was early December and the band director had passed out holiday carol books to all of the brass players so they could walk the halls and spread some holiday cheer.

My student brought the carol book into his lesson and proceeded to play song after song with the best sound and musicality I had ever heard out of him. He was unfazed by challenging keys, wide interval leaps and tricky rhythms. My amazement quickly morphed into curiosity.

‘How were you able to do that? What happened?’ I asked excitedly. ‘I've been hearing and singing these songs since I was a little kid. I know what they are supposed to sound like.’

This student was tapping into a lifetime of societal and social programming to bypass his weak reading skills and follow his ears. His prior knowledge of the songs allowed him to spend little energy reading and processing the music, freeing up brainpower for performing.

I immediately starting to think about cultural songs that everyone knows, and how can I get my students to learn and internalise songs on a deeper level.

I’ve always been amazed by great improvisers and how freely they express their musical ideas no matter the key or chord. It is as if their mind to horn connection is stronger than those of orchestral players and they are able to transcend their instrument’s inherent challenges.

One practice technique that improvisers use, though rare in the orchestral world, is transcribing a solo and learning their favourite licks in 12 keys. As a novice improviser I can’t help but wonder if this technique is the key to create technical fluency that unlocks a new level of music making.

So often music seems ‘hard’ because it was written in a key that we are less familiar with, or in a range where we have less command over our sounds. What if I could smooth out the learning process by starting in familiar keys and comfortable ranges? What would happen if I wrote out famous melodies and musical fragments in all twelve keys?

I hoped that people would:

For example, what would happen if young trombonists learned to play Bolero in a comfortable register before they progressed to the written octave? Would this eliminate the strained multitude of failures that become audition-ruining bad habits? Could starting in a comfortable register or key have a similar effect to learning a high-speed technical passage at half tempo?

I decided to try bring the 12-key approach to other genres of music as a way for people to unlock their musical potential, and #GetFluent sequences was born.

#GetFluent Sequences, A Framework for Growth

#GetFluent sequences are chunks of my favourite music, written out in all 12 keys.

When applied to our entire range of possible notes, these sequences act as a framework to find and expand upon our current limits.

I've found that hearing the same intervals over and over teaches our ears perspective, and allows us to notice micro differences in the sound. Instead of asking, ‘Am I playing the right notes?’ We can elevate our practice to limit expanding questions like ‘how high or low can I go while maintaining my sweetest and easiest sound?’ or ‘Can I make B major sound as easy and fluid as Bb major?’

At the time I am writing this article, there are almost 70 FREE sequences, available to download from my website.

Based in the San Francisco Bay Area, Will Baker is one of the most sought after young bass trombone players working today. He is Principal Bass Trombone of the Monterey Symphony and his musicianship has taken him all over the world, including stints with the San Francisco Symphony, Detroit Symphony,  San Diego Symphony, Malaysian Philharmonic, and Burning Man 2018 with the Art Haus Collective.