You are here: Home > News > Big Band at La Balie 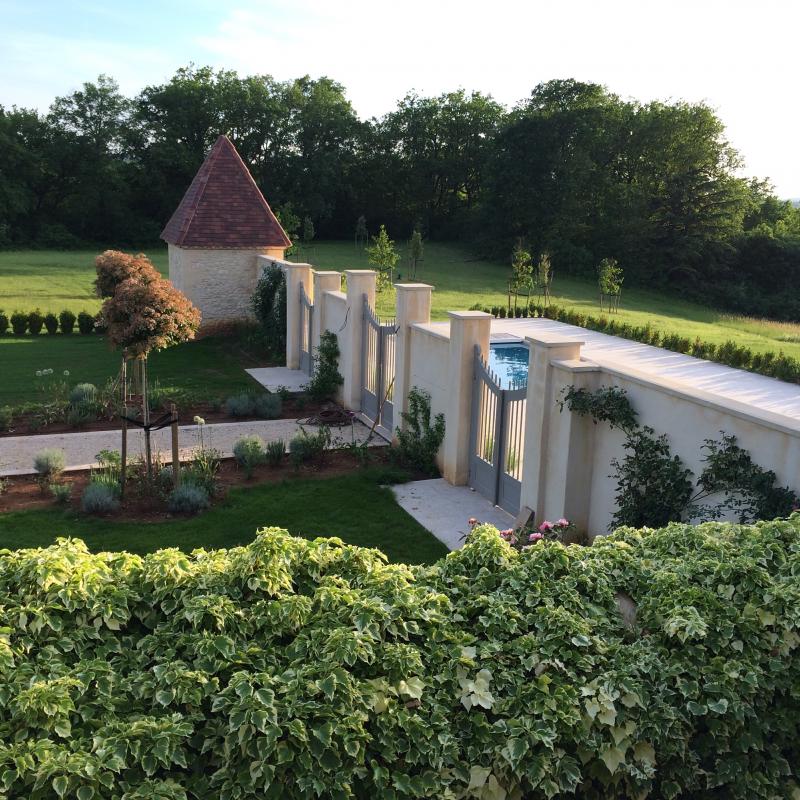 Giants of the Big Band world - Gordon Campbell, Colin Skinner, Ryan Quigley and Tom Gordon invite you to join them at the luxurious setting of La Balie in South West France this summer to learn to play in the Big Band style.

Directing students through the myriad styles of big band trombone playing will be legendary British trombonist Gordon Campbell. His years of experience in the recording studios and leading the BBC Big Band and John Wilson Orchestra trombones have earned him the respect and admiration of musicians all over the world and La Balie offers a rare opportunity to benefit from his experience.

The trombone has been an integral part of the big band since the earliest pre jazz era right up to the present day and a list of its most influential players reveals an array of diverse and original sounds:

Joe "Tricky Sam" Nanton combined pixie and plunger mutes along with growl effects that became synonymous with Duke Ellington and was carried on by such greats as Lawrence Brown, Quentin Jackson and Al Grey.

Tommy Dorsey's sweet sound and breath control demonstrated the instruments ability to sing like the human voice. A style of playing continued by Dick Nash, Urbie Green and many more.

Kai Winding joined the Stan Kenton band in the mid 1940s and introduced bebop phrasing that changed the sound of the trombone section again and was developed by Frank Rosolina and Carl Fontana. The Kenton band also introduced the bass trombone to big bands through Bart Varsalona and George Roberts.

At La Balie the intention is to spend a week in a beautiful and relaxed setting exploring these and other approaches to playing within the big band culminating in a concert before a small audience to be recorded and enjoyed as a reminder thereafter for all involved.

For more information go to http://www.labalie.com/the-course/ to secure one of only 16 places.